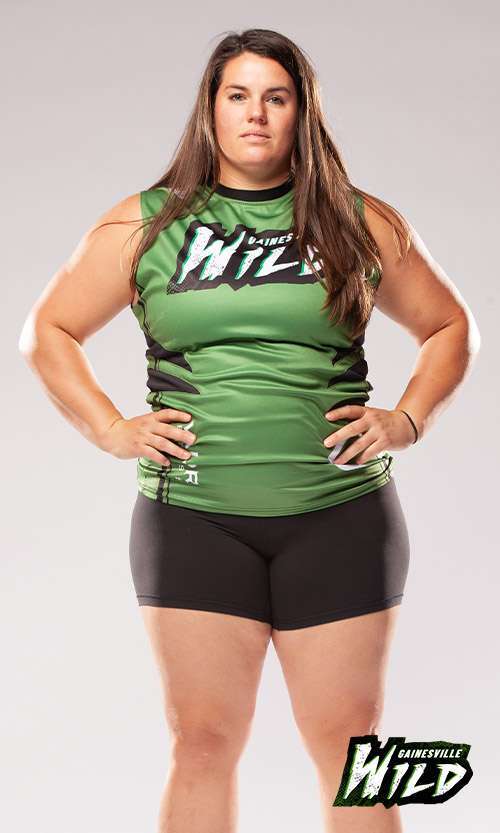 For as low as $10, support this player with their Season expenses, or hire them to promote your brand

Some levels of sponsorship include a free season ticket!

I grew up in Tulsa, playing softball and gymnastics until 8th grade and transitioned to track. I made it 2 weeks and came home with the announcement I was going to become a thrower so I didn’t have to run. I spent the next 4 years on the varsity track team for Union highschool. 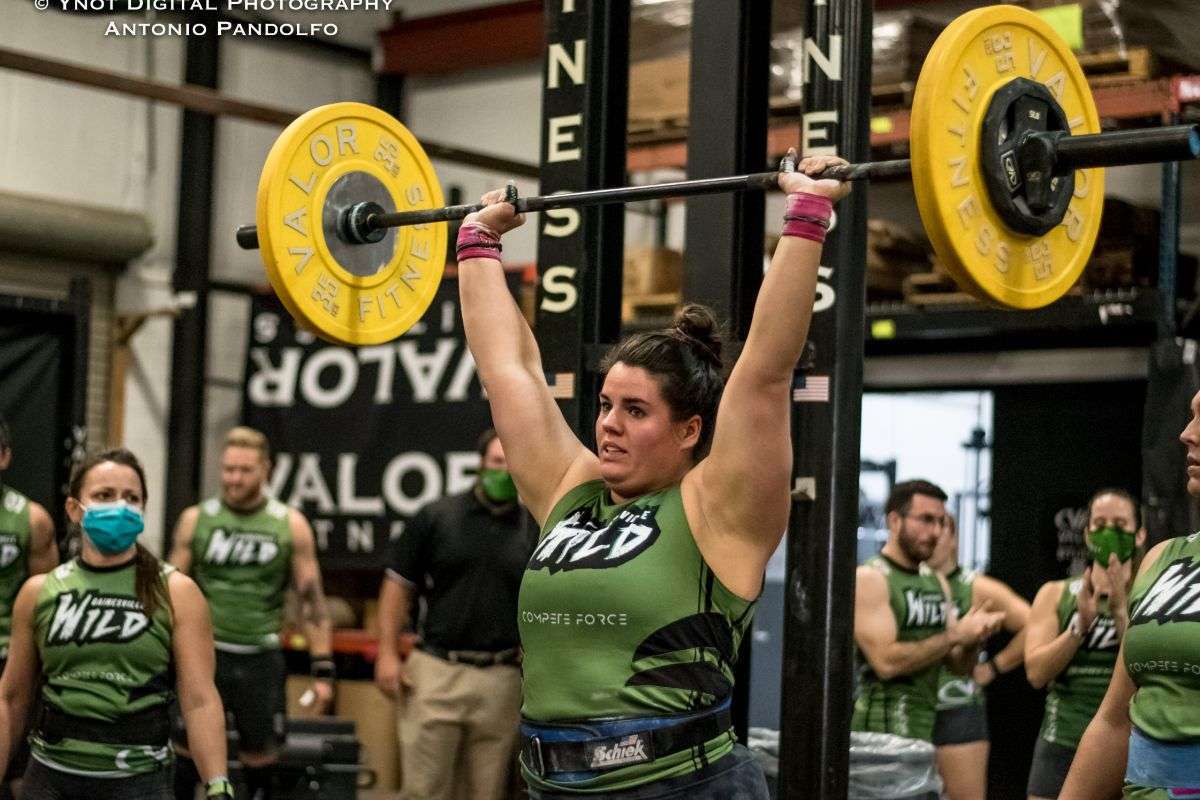 After college I started CrossFit because frankly I was lost as an athlete and had no idea what I should be doing. After competing in CrossFit for several years I signed up for a local strongman competition at the urging of Syerd Evans. I ended up winning the competition unknowingly qualifying me to compete for America’s Strongest Woman.
Finishing 2nd in America’s Strongest woman quaffed me to compete at the Arnolds for The world championships. 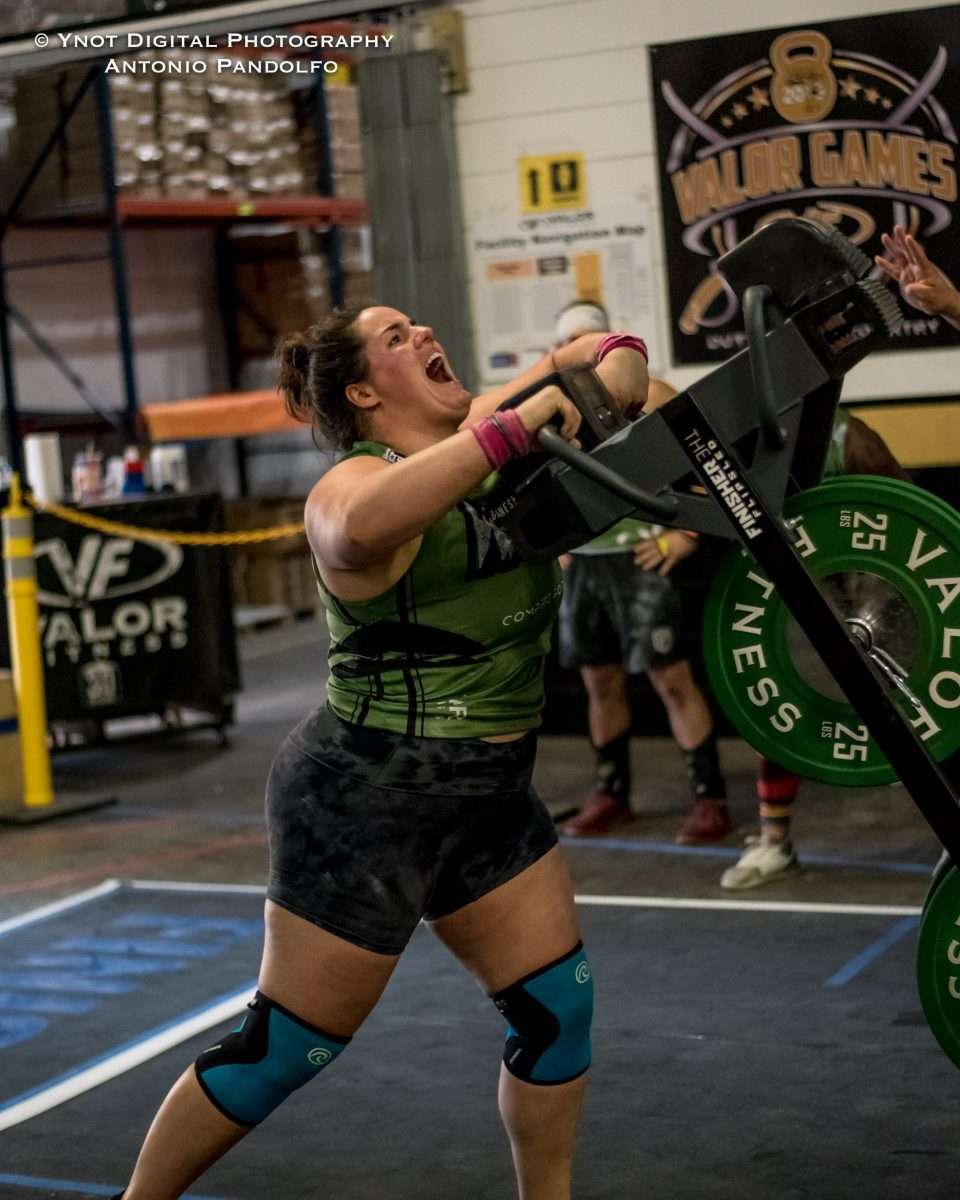 Out of the 2016 Arnolds world Champions the first division of professional Women in the sport of strongman was born. The top 4 finishers were named pro’s and invited to compete at the 2017 Strongest Woman in the World. This was the first time women were paid for competing. I finished 2nd, qualifying to competed at the Arnolds in the pro division. Since then I have competed several times for Strongest woman in the Word, Worlds strongest woman, arnolds pro women championships and americas strongest woman.