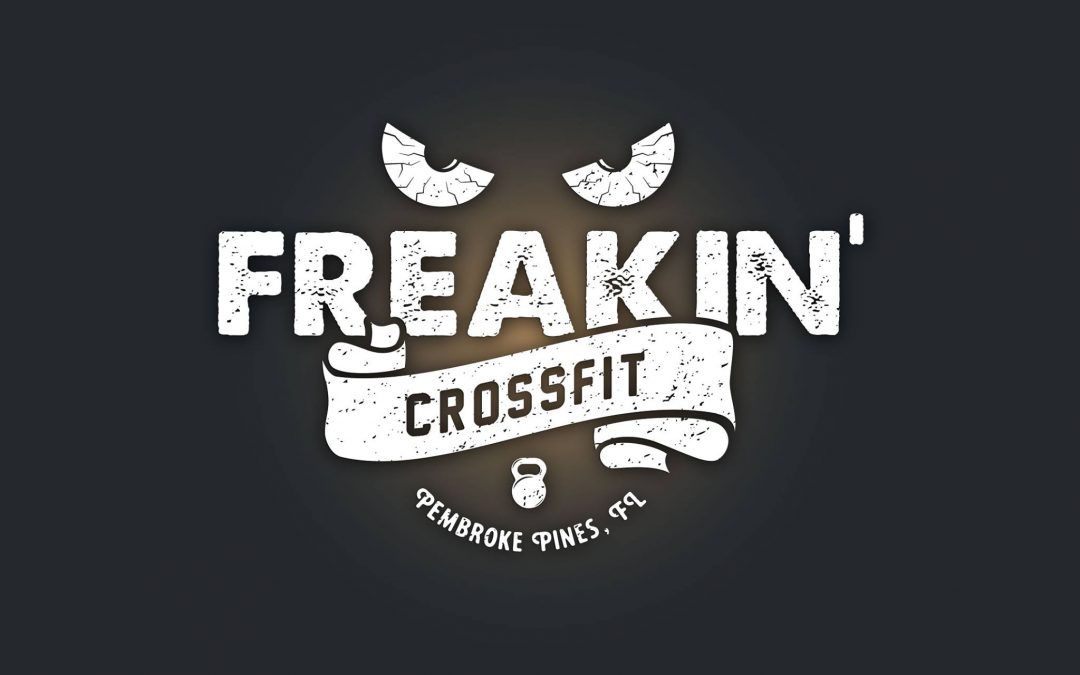 The Florida Grid League Season will be a collection of GRID teams representing cities in Florida competing in a typical sport season with a regular season, playoff, and Championship with the Grand Prize being $20,000. Learn more about the season here.

The team will represent Miami as the 25,000 sq ft indoor/outdoor facility owned by the group is positioned just North of the city. Storm Kaufman (one of the ownership trio including brothers Shane and Logan) states of the running the team:

We are VERY excited to have the opportunity to further join our community together, create more fun and inspiration for our athletes, financially strengthen our company, bring more exposure and attention to our brands, and help pioneer this new and exciting sport from the ground level.

It is important to note that there is a good chance there will be multiple teams representing Miami as it is the biggest fitness market in Florida by far, and the birthplace of GRID in the state being home to the pro team the Miami Surge.

The Florida Grid League is instantly strengthened by the addition of this group. Commissioner Mather Wiswall states of the agreement:

These guys are visionaries. They got what we are doing right away, and its clear they are going to be a force in the League. We know they will set a high standard and couldn’t be more excited about what is to come because of it.