History of the team 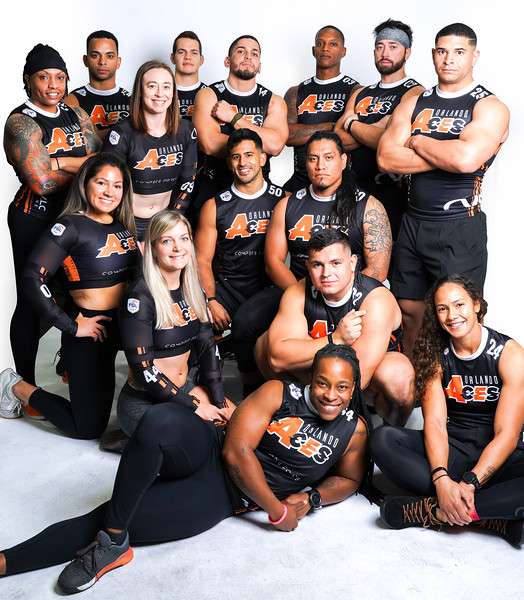 Favorite races:  During 2020 season the Aces were owners of “partner forward” and “Ladder”

About: Coming to the 2021 FGL with a good quantity of re-signers players, the team is ready to “ACE” the season. During 2020 the Aces ended at 4th place, showing that they are equipped to compete at elevated levels.The Orlando Aces are part of the first teams that competed in an FGL season in 2017 and that proves that the team knows how the FGL functions. We are thrilled to see the Aces showing up again in the FGL this season. The Aces have been around since 2017, as one of the first few teams to sign to the League, and owner/coach Taylar Stallings has been a part of it since that first Season, but has grown her role each year. 2021 is the first year she is sole owner, head coach and one of the strongest Strength specialists in the League playing for her team.