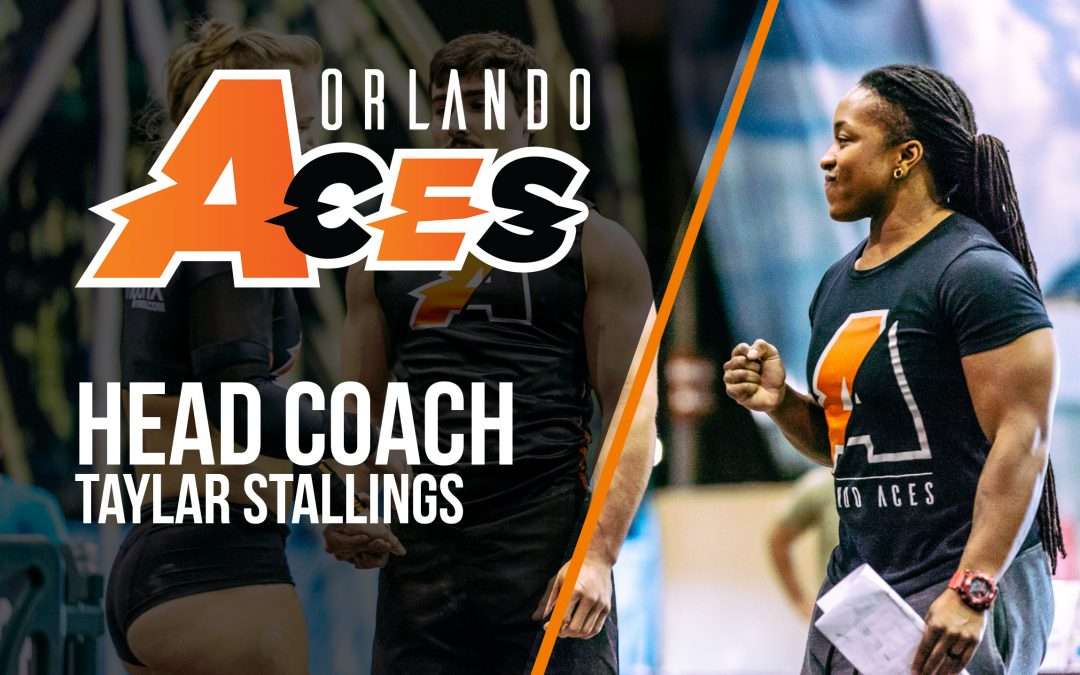 In a huge announcement, the Orlando Aces announce NPGL MVP Taylar Stallings as head coach and operator. As Taylar’s first move within her new role this year, she appoints good friend and FGL veteran Kim Suarez as head of team operations.

The Orlando Aces showed promise last year by making the playoffs, but fell short of the ultimate goal in a tough playoff loss to the eventual champion Tampa Bay Brigade. Taylar states of the outlook this year

“Last year was tough because our coaching staff each had so much going on that it was tough to come together with a cohesive plan and approach. This year, I’m super excited it worked out that I have a lighter travel schedule and am able to put more focus toward the team. With proper planning and preparation, we will be a force.”

The team will be announcing returning players soon, but is looking for some roles to fill on the team. If you are interested, you can now try out online. Details here.