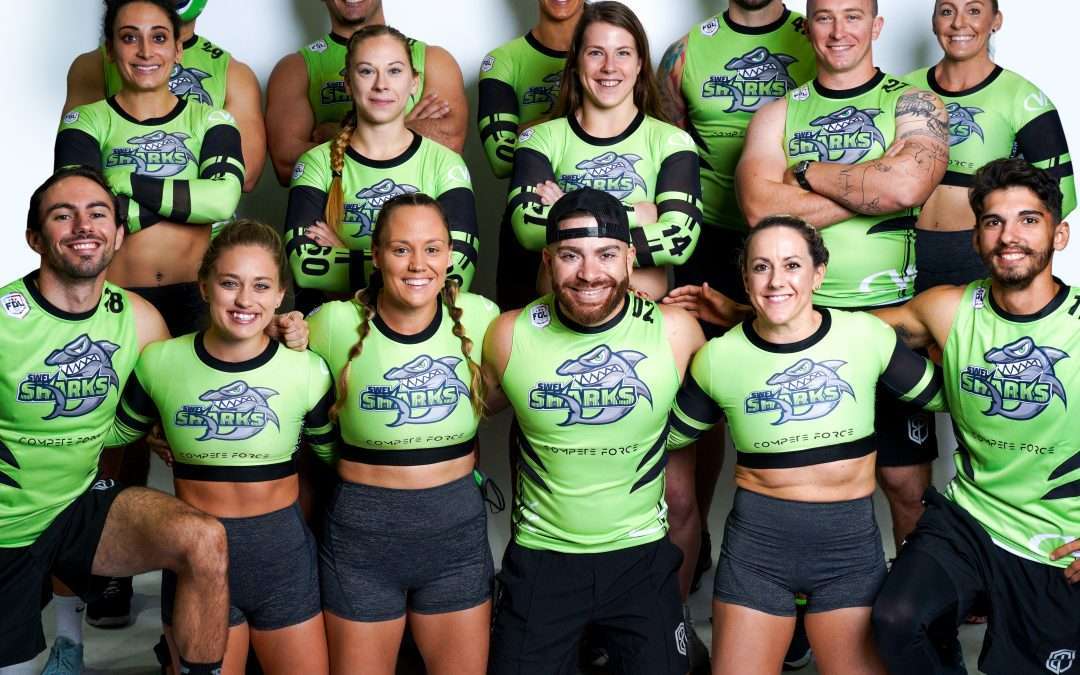 Outlook for the 2021 Season

Nick Habich, head coach of the SWFL Sharks, expressed his excitement for the upcoming 2021 season, which is only a few months away. He believes that the Sharks have a high-talent level, committed team with a good core group of guys and girls. They are looking to show their improvement from last year and try to win it all.

Habich says that strategy in GRID requires a lot of communication and very quick adaptation. He is confident in his team as they are good at executing and practice really hard.

Another reason that Habich is excited about the upcoming season is that as people watch the 2021 season, they will realize a lot more coaches as well as players have improved significantly from the previous seasons.

The Sharks take a unique approach when it comes to recruiting. Although they are comprised of the best athletes from the Southwest Florida area, they need to work extra hard to recruit and convince players from other cities to join their team since they do not have the advantage of being in a larger city like Tampa or Orlando. Habich says that they have filled the holes and weaknesses by recruiting the right people with significant strengths.

So far, they have recruited two new players, Jenna Riddle and Joel Bran, to help fill their two main weaknesses, which were female gymnastics and male strength. The Sharks were also able to bring back former players, Leila Elaty and Derek Anderson, who are veteran leaders and can have a huge impact on the team, but were not able to play in last Season’s As 1 Tournament.

Habich is planning on using the American GRID Trials to recruit more talented players to the team.

Habich says the best parts about coaching the Sharks is finding a strategy that other teams do not expect, teaching ways to do movements faster and more efficiently, and putting his players in the best position to do the best they can. As an eight-year army veteran, Habich says that the experience helped him along in his fitness journey. He obtained the ability to think under great pressure, and that helps a lot in a sport that is as fast paced as GRID.

Besides his career as head coach for the Sharks, Habich is also a successful businessman. He owns Sharkbite Fitness and Nutrition, which is more than just a CrossFit gym. Sharkbite offers fitness, physical therapy and nutrition coaching for veterans, people in recovery, children, elderly people and people with medical needs. Starting in Cape Coral, the business has expanded out into Fort Myers and Naples.

“We (Sharkbite Fitness and Nutrition) plan on trying to create the best fitness experience that we can and train the best coaches we can for everyday average people.” 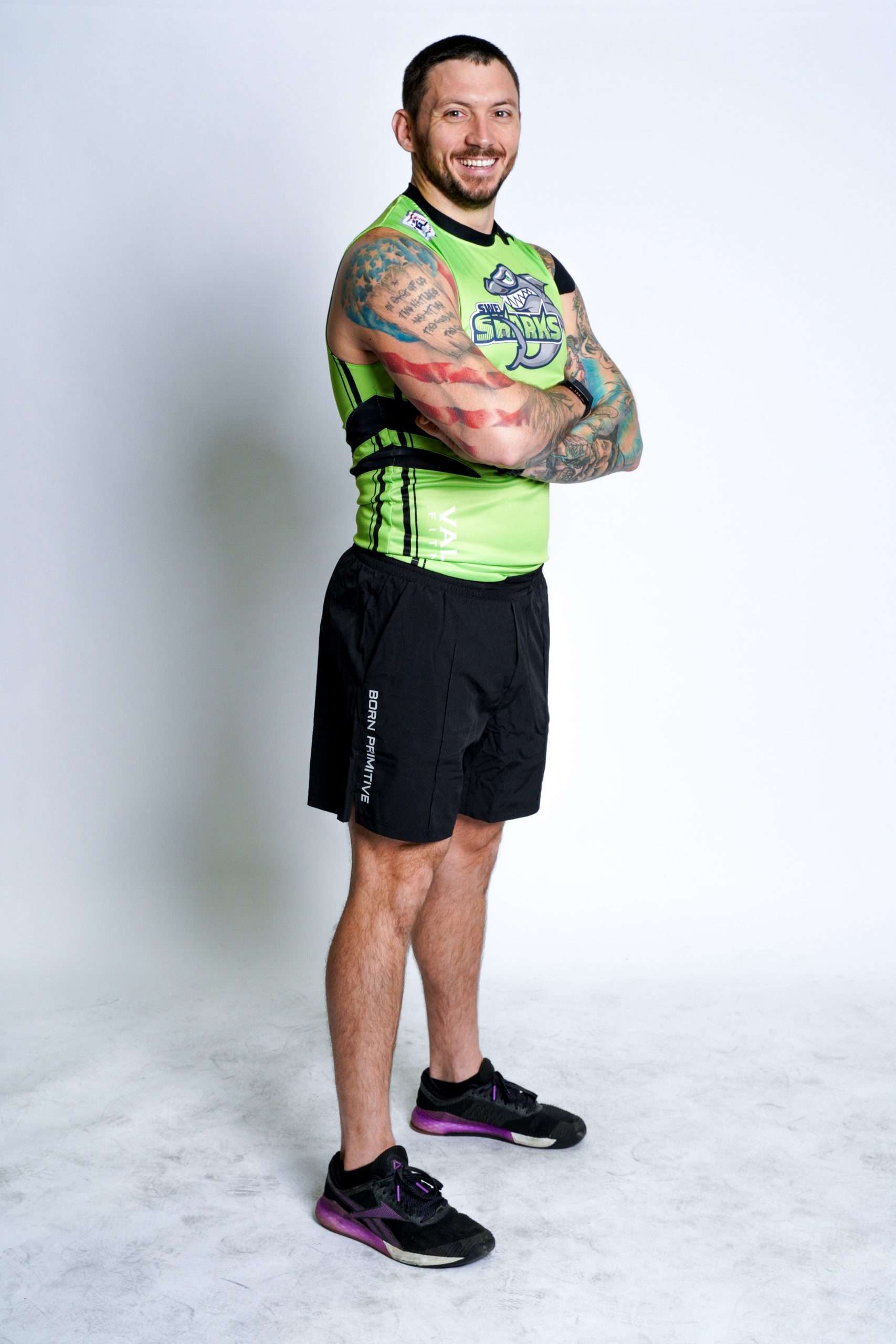