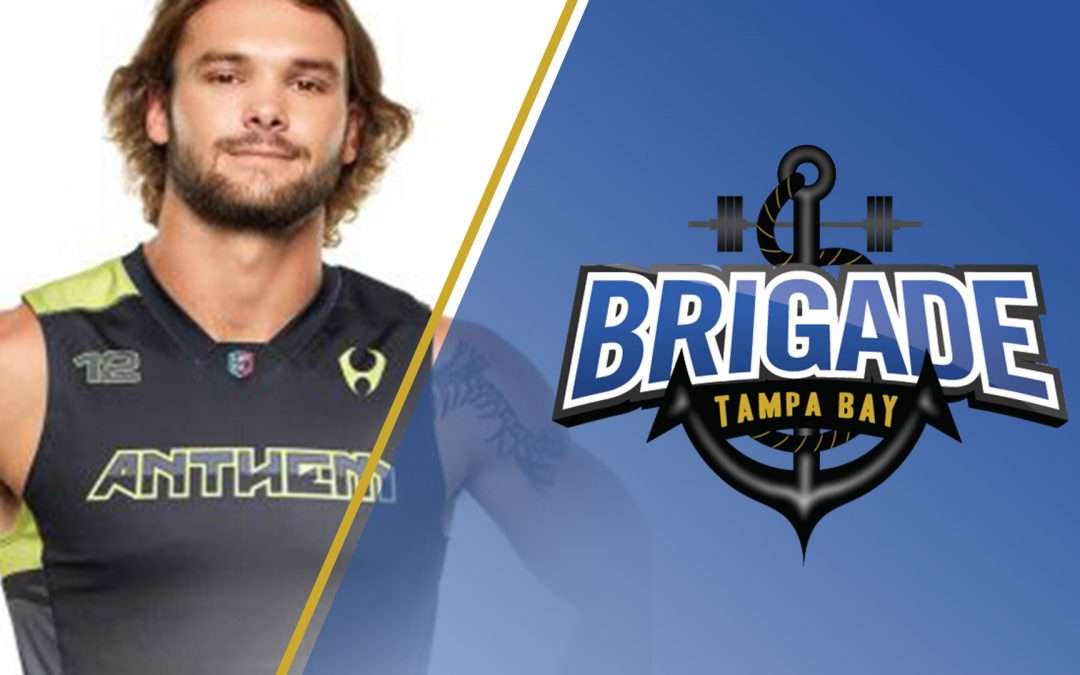 They fill a bit of the gaping barbell moving hole left by the loss of Clemens, with an extremely strong, yet well rounded player in Ricky Morgan. Ricky was a prominent player for the Baltimore Anthem and brings a wealth of GRID experience to the team in addition to big time physical ability.

The BRIGADE have had a very active off-season with many highs and a few lows… but in the end, they have what seems to be a very deep team talent wise, yet again. That said, they have a huge target on their back and other teams taking aim with upgraded talent themselves.

The BRIGADE roster is capped off, but if you want to join another team’s quest against them, it’s now easier than ever to make a team with the Online Combine.