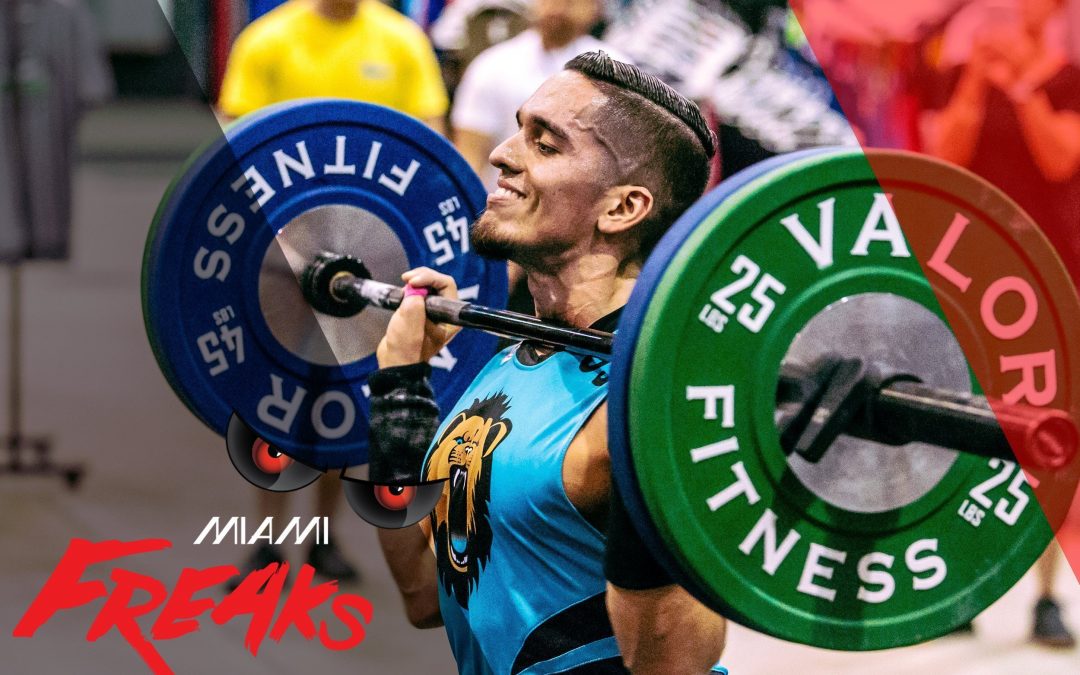 In a surprise move, fresh off a Championship win, a prominent player for the Fort Lauderdale Lions makes a change and signs with Southern Conference rival, the Miami Freaks. We had a chance to ask Alex about the change and how he is approaching the relationship with his new team.

“So, it was a decision that took a lot of time and thought.  I have known one of the Freaks’ players, Ryan Verdecia, for quite a few years from coaching and competing together.  We had been talking about doing GRID together after the very first year.  Last year we were close to making it happen, but I had given the Lions my commitment and I wanted another year to prove we could step up from the first year and we did, by winning the championship! I know the players from the Freaks more personally and we used to train together fairly often.  I enjoyed racing under Jamie and that made it hard to switch.  I am excited to join the Freaks and get a chance to race and train with people I’ve known and looked up to.  I am definitely excited to go up against the Lions.  I have nothing but respect for Jamie as a coach and Courtney as GM, but when we race, I am going to lay it all on the line.  This is a new year, and the Freaks are ready to turn things around and earn that championship!”

Freaks General Manager, Laura Ryan, weighs in on what it means to the Freaks to sign Alex.

When we heard Alex wanted to be a Freak and join his friends.. well we were so excited.  Just the thought of people wanting to join our family makes us so happy.  We are in this to win but it’s the people and memories that make it priceless!

This is one of many big moves made by teams in the League. More coming soon.

Watch the story of the Lion’s Championship run in 2018