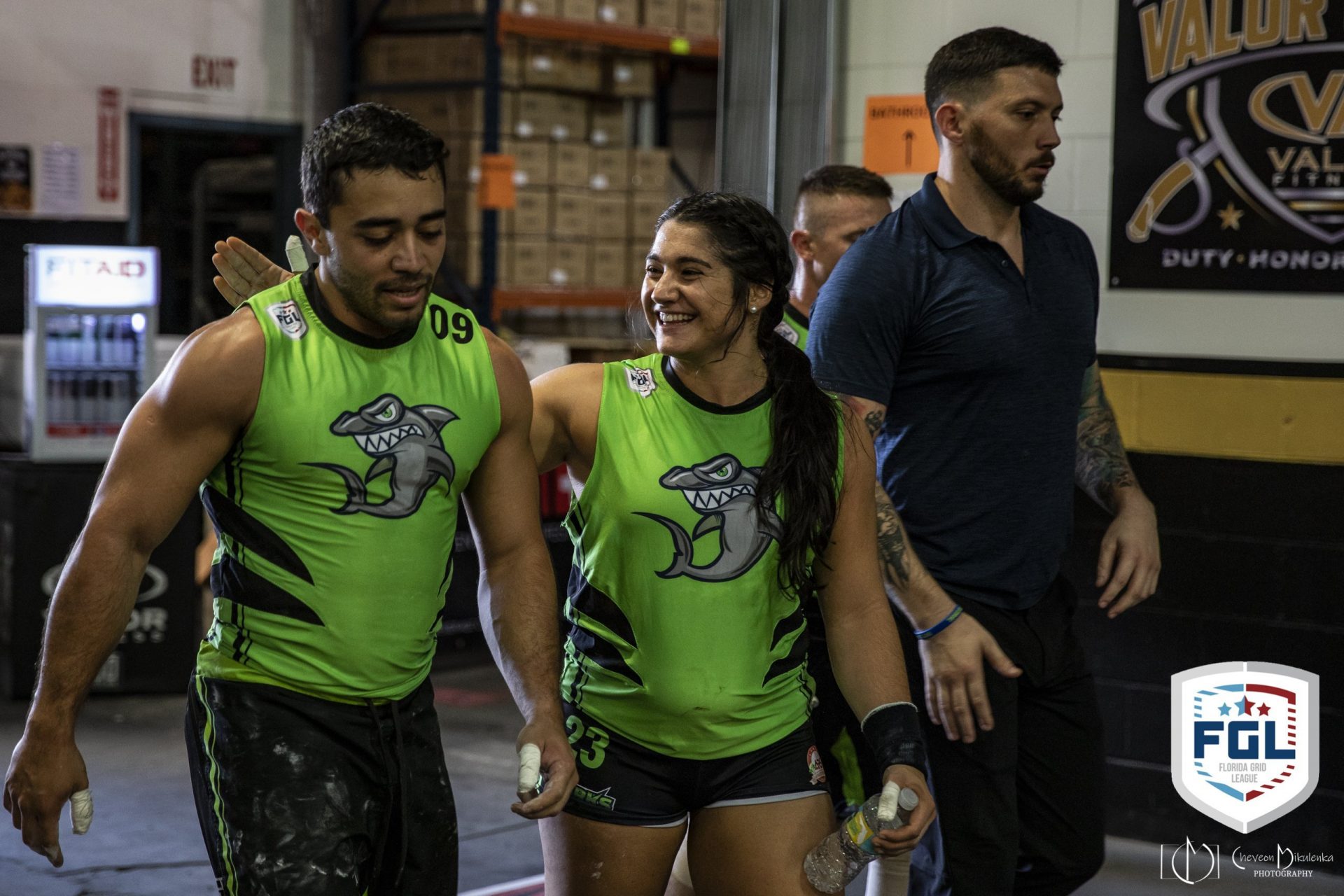 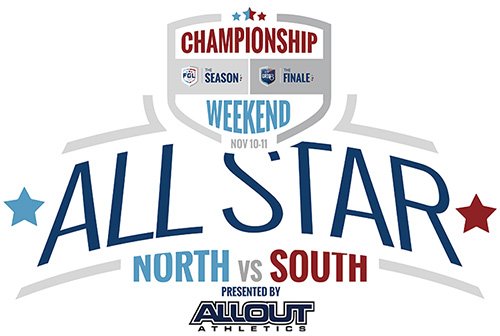 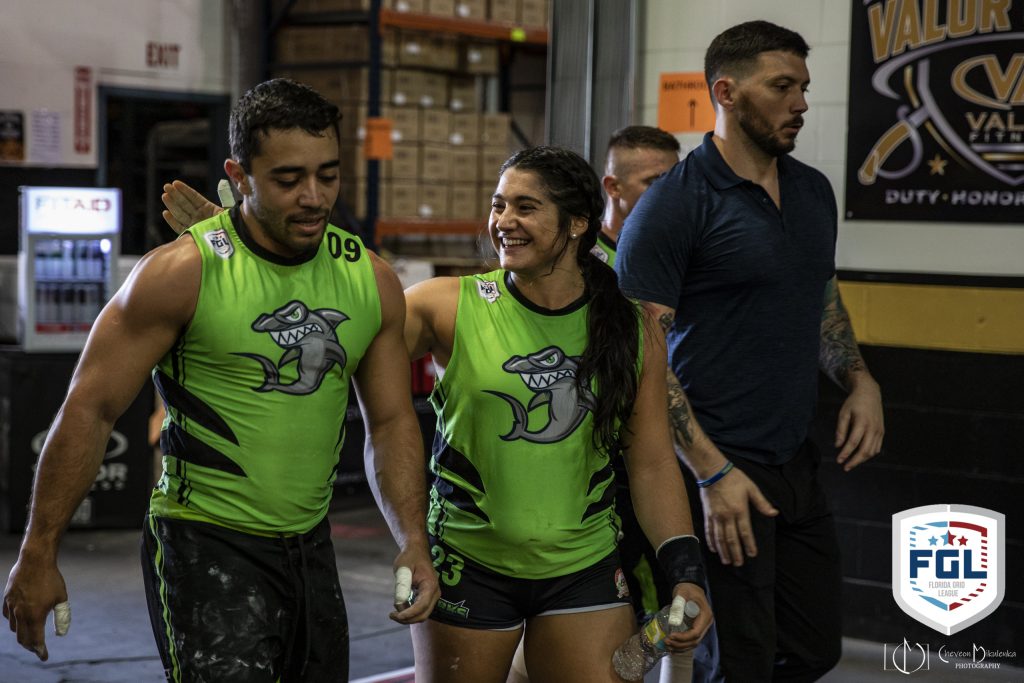 As the female captain and emotional leader of the team, Leila is a strength-biased utility player who was absolutely vital to the Sharks. She was also extremely vital to the success of the Sharks off the GRID, with player recruiting and team marketing. Aside from her physical talents, her most vital skill is her ability to think and communicate while playing, a skill that amplifies the Sharks effectiveness whenever she is playing. 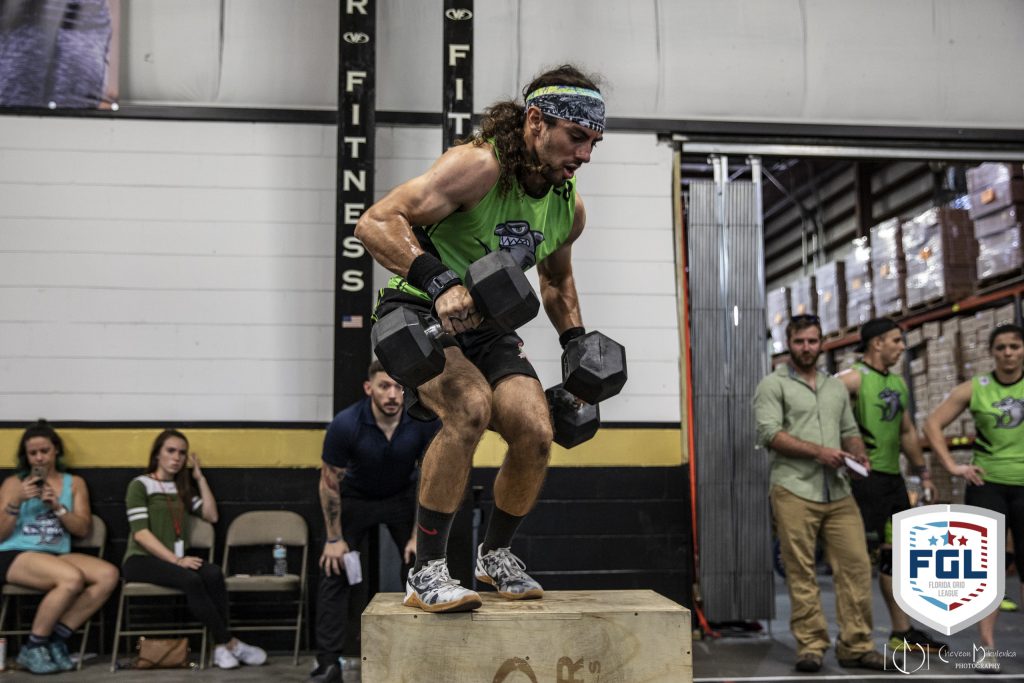 Jake was originally signed as a bodyweight specialist, but his amazing conditioning and supreme barbell cycling quickly transitioned him into a utility player. He is the team’s best player on Ring Muscle ups and Triple Touches. We’ll find out next season what ELSE he is best at. 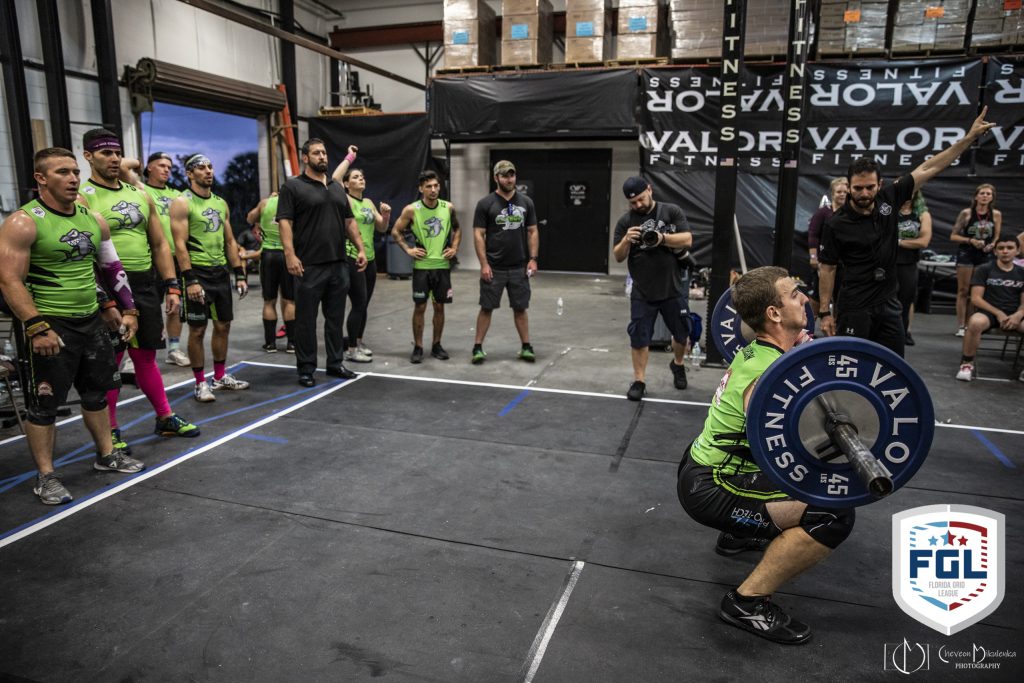 Derek is one of the original 3 players signed to the Sharks. He is a strength specialist who performs both the heavy loads and the medium-weight barbell cycling. Derek is affectionately known as, “Tall Guy,” but also as “Mr. Dependable.” Be it Mirror, Echo, Ladder, Triad, or Sprint Relay, Derek can be counted on to move weight well, and execute his role. 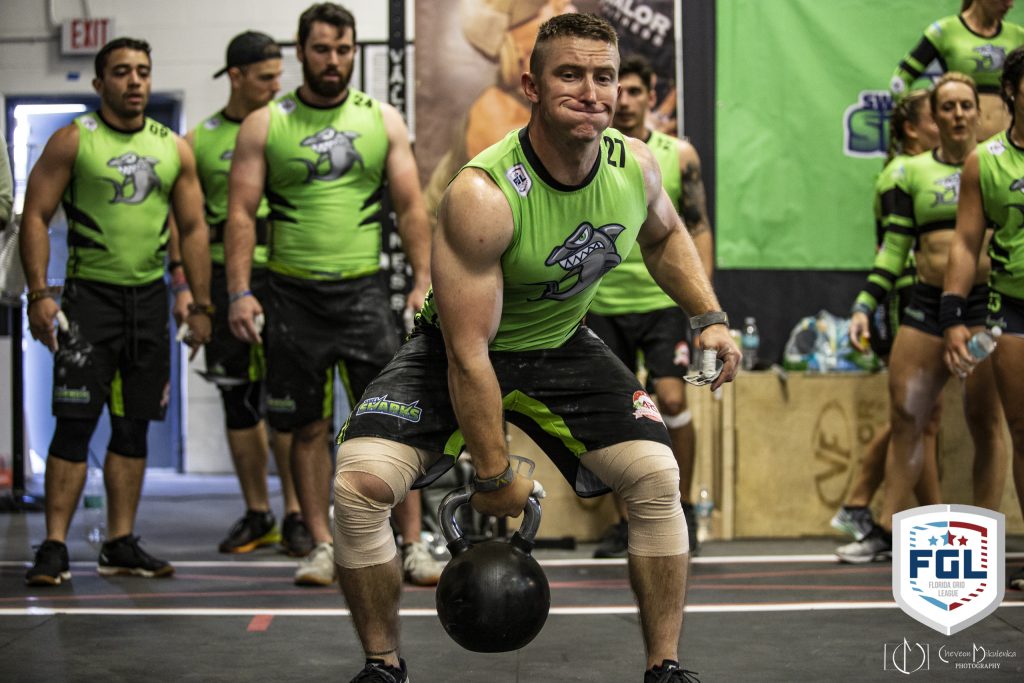 Kevin is the swiss army knife for the Sharks. He can fill whatever role is needed, changing on a match to match basis. He is a mainstay in the Partner Forward race, able to perform in any of the 4 quadrants. Kevin can be found regularly lifting weights against players twice his size, and can also be counted on to perform high sets of muscle ups, double and triple touches. 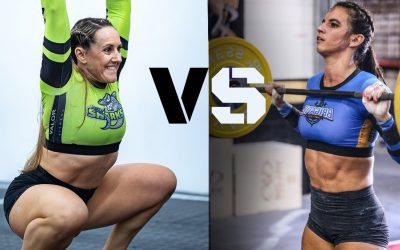 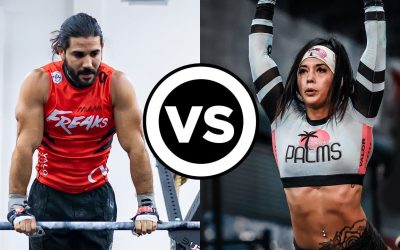 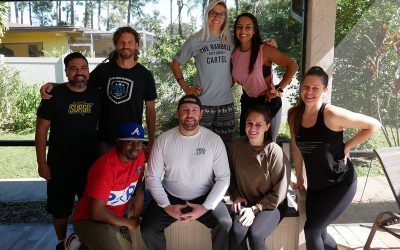