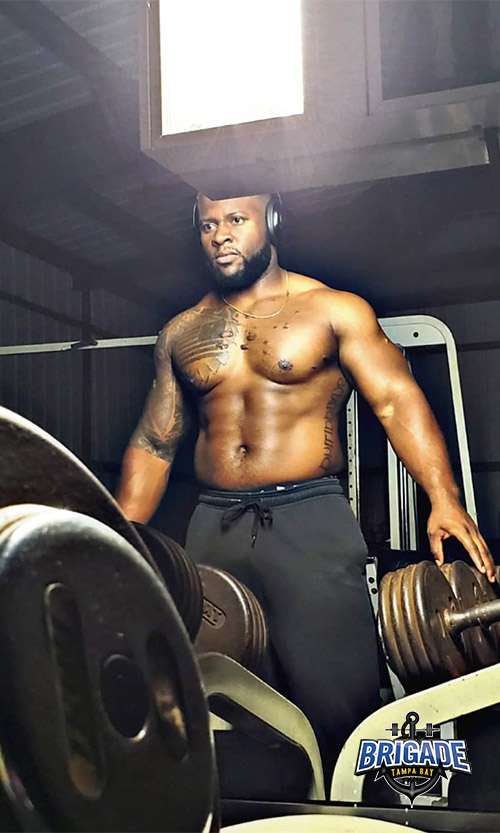 Support this player with their Season expenses, or hire to promote your brand

Some levels of sponsorship include free season tickets

Courtney has been in athletics since the age of five playing all sports ranging from baseball, swimming, football, wrestling, track and field, soccer, and baseball. Courtney attended college where he recieved his undergraduate in athletic trainer while lettering in both football and baseball. After college Courtney fell in love with fitness and began his personal training career at Gold’s Gym. While attending college for his masters in exercise science, Courtney recieved his calling to serve in the U.S. Army. While in the Army, Courtney found crossfit and used Crossfit as a gateway to train both his mind and body for U.S. Army Ranger school. Upon completion of Ranger School, Courtney was station in Germany where he continued trainimg the military community in crossfit and creating training programs and classes for over 600 troops. After serving in the military, Courtney moved to Panama City Beach and helped open Burn Boot Camp Panama City Beach, where he continues to change lives by empowering others to achieve and accomplish things they didn’t think possible both inside and outside if the gym. 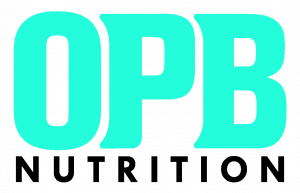 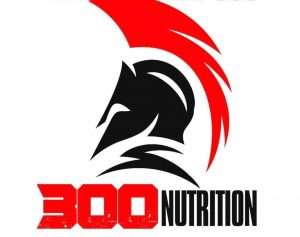 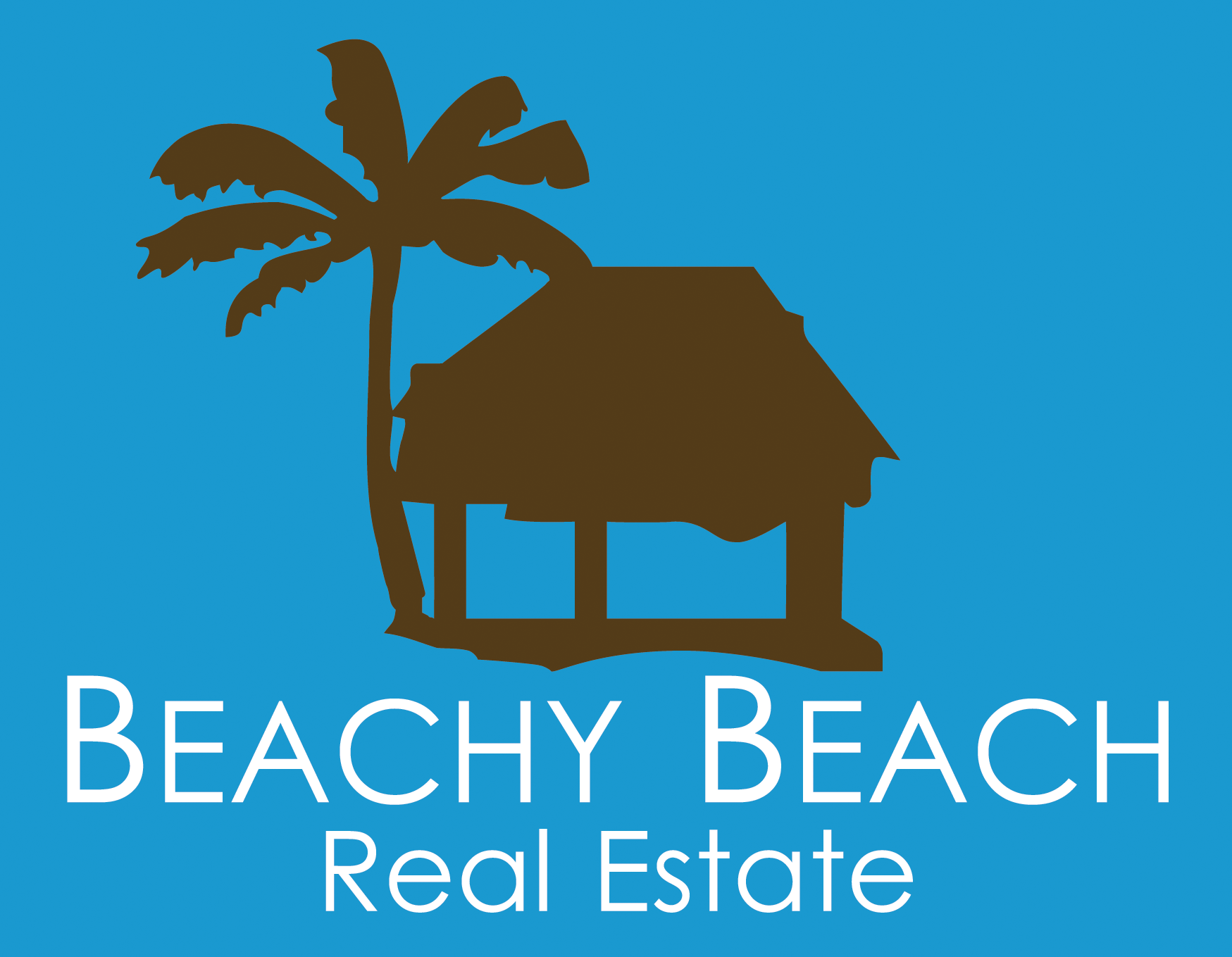